Christmas In July Giveaway Hop (US Only) 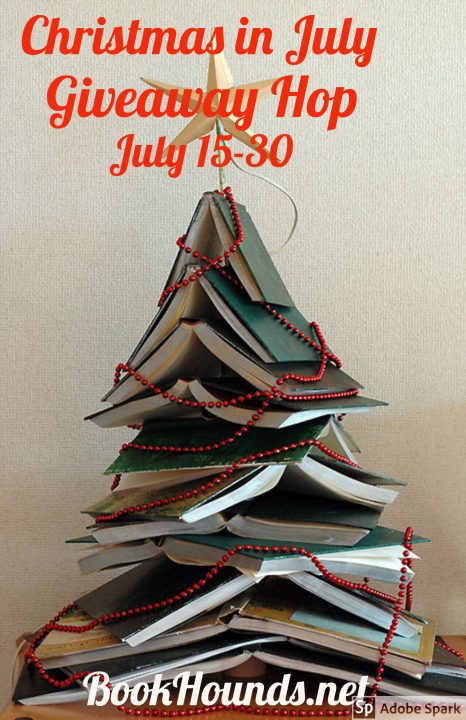 PRIZE
For this giveaway, I'll be sending one lucky winner
a christmas read from my personal bookshelf! 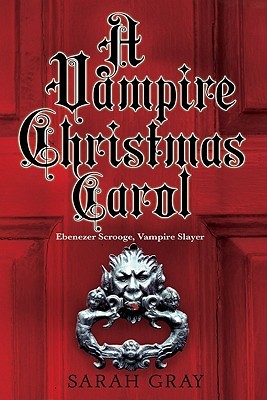 Ebenezer Scrooge has never been known for the greatness of his heart. A miser, a leech, a penny-pinching old coot... Say what you will about him, though—he's never actually sucked someone's blood.
That dubious honor belongs to the vampires who surround him, preying on the weak and laying traps for the strong. They've dogged his footsteps since he was born, driving him from the love of his friends, family, and faithful fiancée.
Now, on Christmas Eve, Scrooge's old friend Jacob Marley rises from the grave to warn him about the evil gathering around him. With three mysterious spirits to guide him, he rediscovers his lost love Belle, toiling fearlessly as a seamstress by day and vampire hunter by night. He sees the secrets of his nephew Fred and his clerk Bob Cratchit, who risk their lives as Belle's loyal soldiers. And he learns of the plot mounting to attack all of them, starting with the innocent sacrifice of Bob's son Tiny Tim. . .
Scrooge has only one night to save himself and all that he once treasured—but if he can vanquish the vampires, he might finally earn back the love he cast away. . .


CHECK OUT THE REST OF THE HOP!